I found a terrific little dubby echo here courtesy of Boscomac and decided to hotwire it into my Paramdrum ensemble.

I added a router to the beat delay like so: 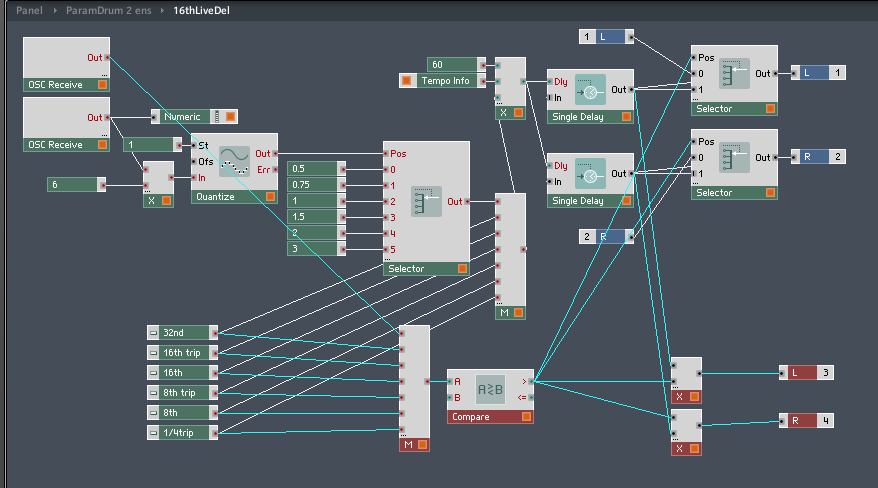 Whenever one of the beat repeat buttons is engaged, the “compare” module detects that its output is  greater than zero – this changes the multiplier from zero to one on the extra outputs where the sound is directed to the Echophonic effect. If you have ParamDrum it’s a quick and easy modification. This way, the dry signal doesn’t normally go through the Echophonic and it becomes a haze that drifts around the stuttering when you engage the beat repeat.
This is one of the many reasons I like Reaktor rather than compiled VSTs – you can do little tweaks like this to existing ensembles as the mood strikes you. Here’s how it sounds:


This uses the samples from an earlier edition of Paramdrum, the TR edition, which has a sample map of simpler, cleaner drum hits – analogue sounding but with a morphing twist. You can download the TR edition samples for free here. Of course, I think they sound best in Paramdrum. 🙂

Like what you’re hearing? Buy Paramdrum here. (You need a full working installation of Reaktor 5 to use this instrument, not just Reaktor player) 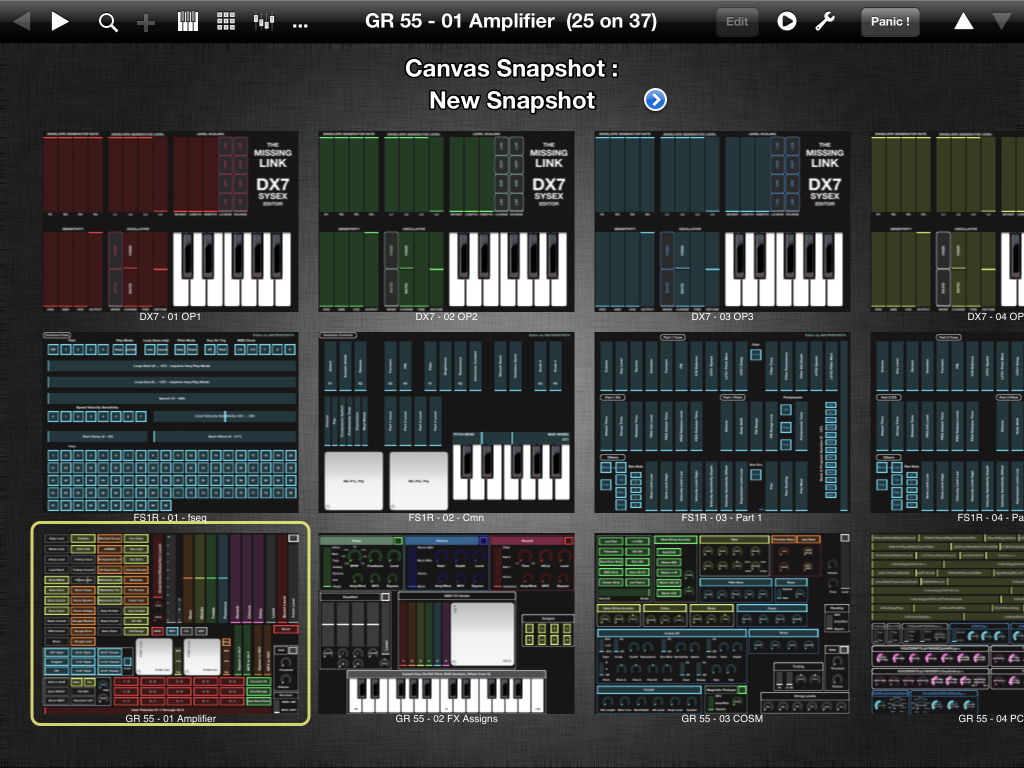 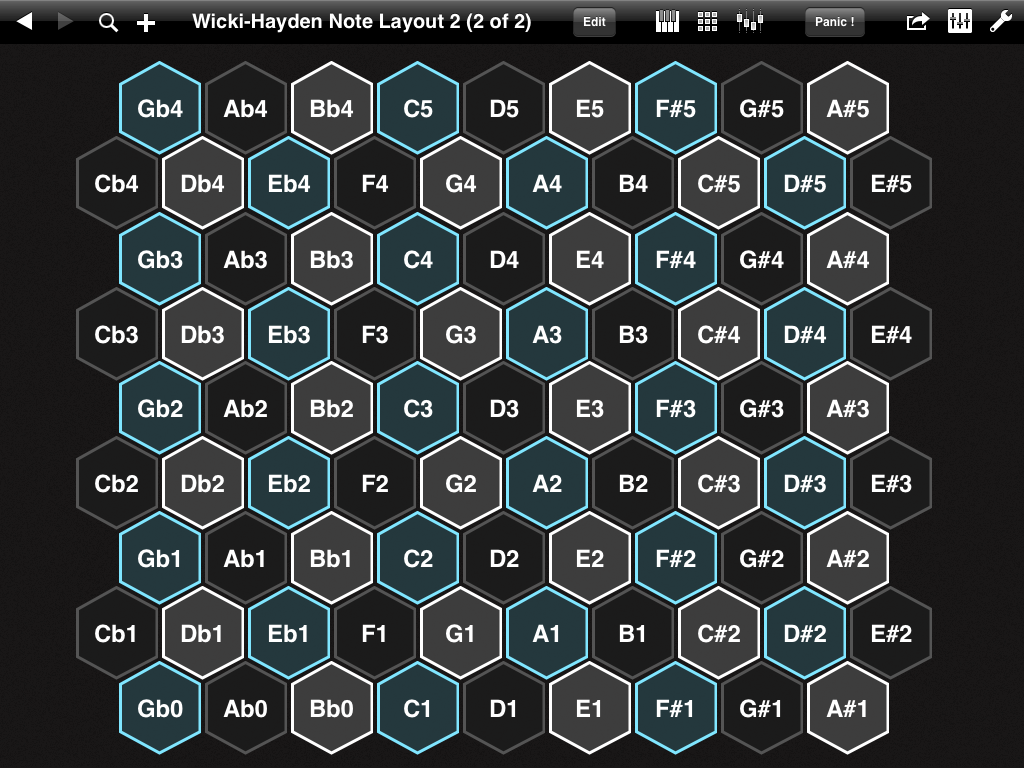 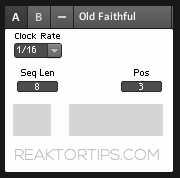 Hey kids, there’s a new poll on the left. Please vote and select multiple options if you use multiple touch surface apps.

UPDATE: the built in Blogger poll is broken and I’ve switched to a widget from pollcode.com. Apologies to anyone whose votes were lost… it kept resetting to different numbers of votes. (if this is actually someone messing with me through a Blogger security hole, well played sir, by which I mean, get a life 😉

My experience of touch surfaces as controllers is that they shouldn’t be clones of what they’re controlling. I admit that there’s a certain cool factor in having a Lemur or TouchOSC template that allows full access to every parameter on a Reaktor instrument’s GUI. And in some cases, that can add to the playability and usability of the instrument.

On the other hand, though, what’s the point of replicating an instrument GUI? Generally speaking there will be too many controls, and they will be too functionally and ergonomically diverse to provide a fluid performance experience.

This is why I keep coming back to Konkreet Performer. It doesn’t attempt to provide the ability to mimic a GUI. What it does, and does well, is translate touch into control in ways that are both simple and complex, in the right ways – simple in that setting up a layout is easy and direct – and complex in that parameters can describe not just touches and movements, but the relationships between different touches and movements. Unexpectedly cool things ensue.

This is not to say that I don’t recognize the relative strengths of the other touch surface apps – maybe this is just a personal preference and I simply prefer a simple touch interface that functions as an adjunct to a standard computer setup, rather than a replacement for it.

In the long run I’m pretty sure tablets and laptops will glom together in some form – if the Microsoft Surface doesn’t succeed then something eventually will and every Reaktor ensemble or synth plugin will be its own touch surface – a situation which will bring its own set of problems and solutions.

Anyhow, please vote in the poll on the left because I’m getting ready to launch a new instrument and I’ll take into account the popularity of the apps when designing controller mappings and templates.