MacProVideo’s gone and done a tutorial series on NI and Tim Exile’s The Finger and The Mouth. I’m not sure if NI plans to release the rest of Frankenstein’s monster – would The Foot be a kick drum? And would the… no, don’t go there – anyhow, if you find these ensembles baffling, here are some pointers. 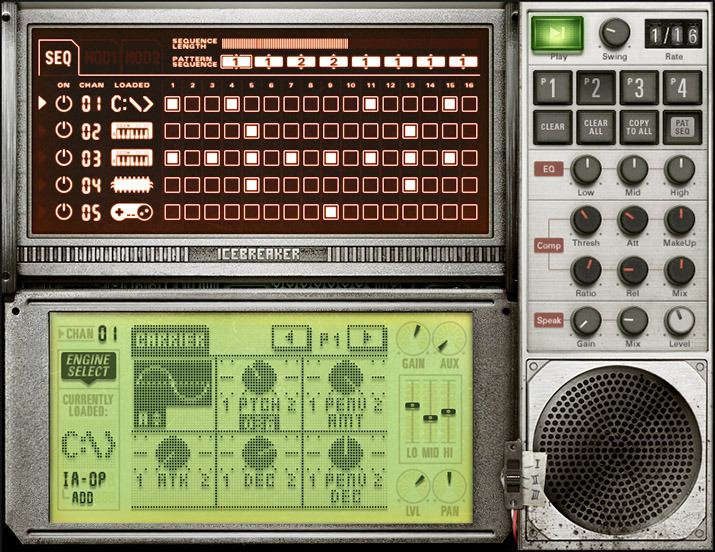 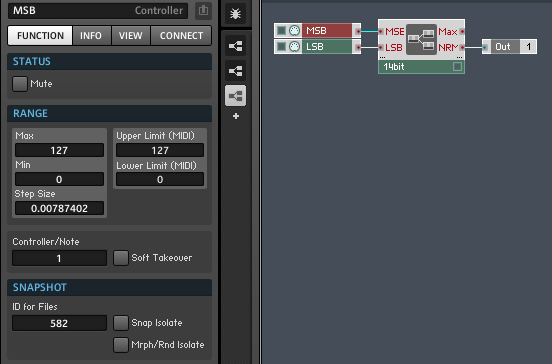 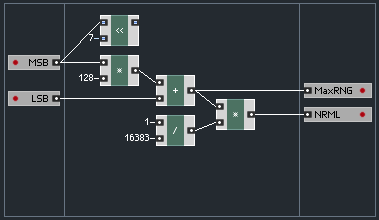