Brent Kallmer comes through again with a fantastic video and tutorial post on combining two Reaktor factory library instruments into a sum that is greater than its parts:

REAKTOR‘s Sound Generators (think Metaphysical Function, Skrewell, and Space Drone) produce complex, evolving walls of sound that need no accompaniment. But perhaps you’ve wondered—given Sound Generators’ inclination to do their own thing—how you would use this strange sonic magic in one of your own, rhythmically minded productions. The answer is offered by our good friend Fast FX. By teaming up Fast FX with one of REAKTOR’s Sound Generators (this time it’s Metaphysical Function), we can create an ambient loop generation machine the likes of which the world has never seen…

Brent is a machine… he just moved house last week and already he’s delivering quality material like this. When you’re done checking this out, explore the rest of Brent’s site which is chock full of valuableReaktor information. 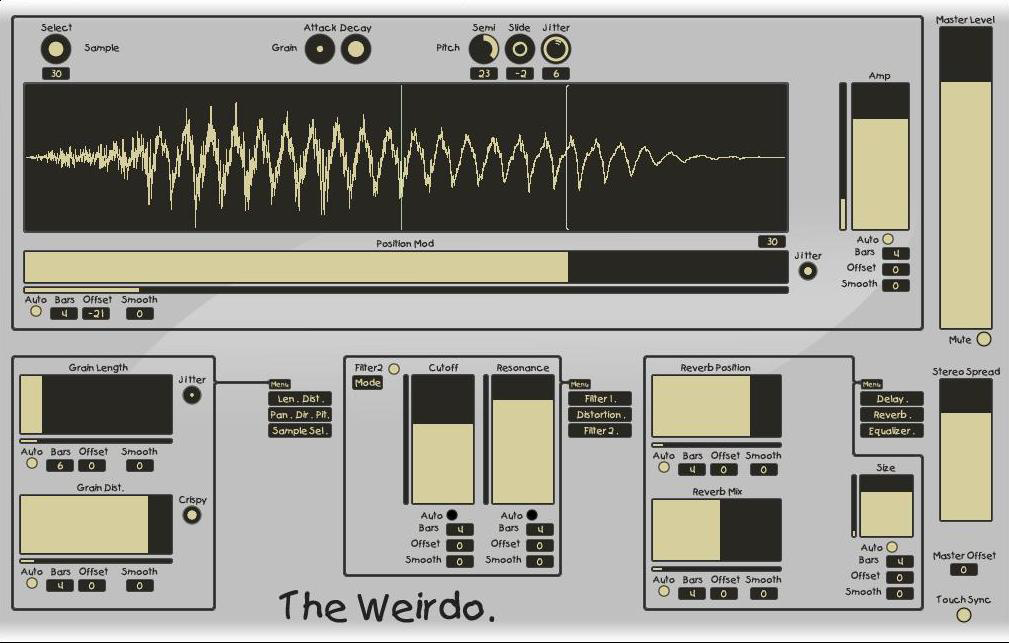 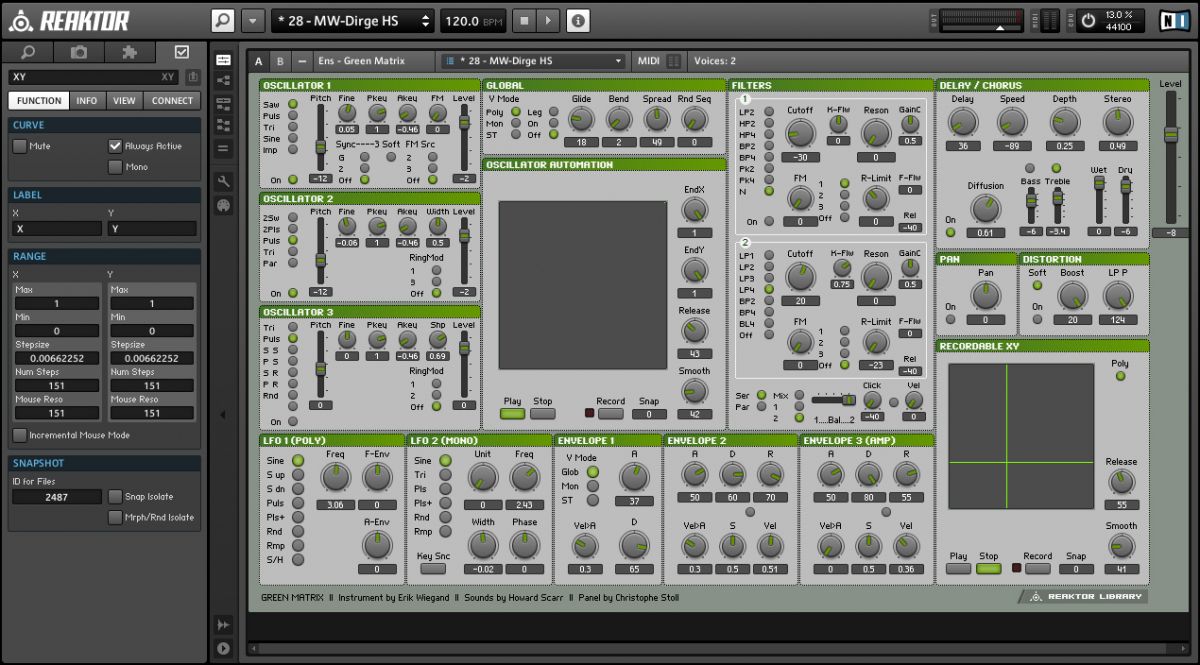 In this video, Brent Kallmer investigates a Reaktor factory library ensemble that is in my top 5 ensembles of all time – Metaphysical Function. This is an instrument that completely changed my approach to music by taking it off the grid – the timeline – and teaching me a more freeform approach. If you’ve never dug deep into Metaphysical Function, now’s the time.

The Reaktor Tips Summer Madness sale is ongoing. Just apply the discount code SUMMERMADNESS in the shopping cart for 30% off any item or combination of items in the Reaktor Tips shop!