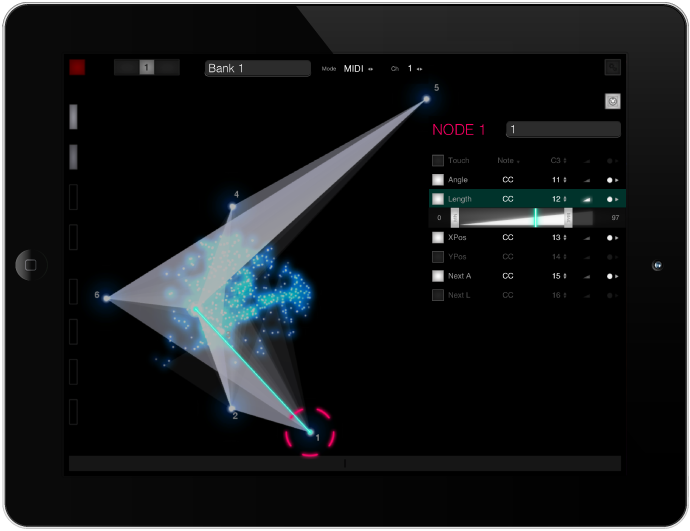 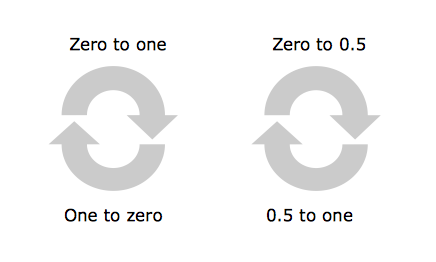 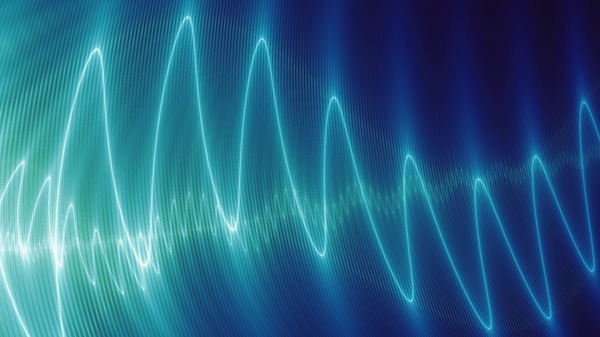 If you have my Loupe, Mirage and Frame granular samplers you are probably, like me, a relentless hunter of sample material to transform. Here are a few resources I discovered while browsing the WATMM (We Are The Music Makers) forums.

First off, the OLPC free sound samples page is several months’ worth of downloading, sifting and listening. And all of it, as far as I can tell, is licensed Creative Commons – attribution, allowing commercial use.

Next, the Prelinger archive at archive.org offers an embarrassment of riches for creative sampling – want some voices saying strange out of context things, and oddball scratchy soundtracks? Here’s your source. All public domain. Download the mp2 or mp4 files and open them in, say, Reaper to import and use the audio segments of the files. Reaper is also a fantastic way to cut up and export chunks of large files.

Speaking of cutting up large files – from that same WATMM thread, this great post from Zoe B. links to a Python script to split large files with various size and threshold parameters.

Another trick I like to use is to browse Freesound by license. There’s a lot of stuff licensed public domain or CC-attribution. For example, here is a search for field recordings with Creative Commons 0 licensing (no rights reserved).

Happy exploring, and if you have your own favorite free or CC sample sources, please link us up in the comments!