Hi gang, I’m slaving away creating a new and fabulous contraption for your musical delectation, and so far I’m doing it in Reaktor 5.8 because that was the last version that ran in OS X Snow Leopard, and I think also Windows XP. I’m using OS X Mavericks myself but I don’t want to leave large numbers of people behind.

So over on the left, you will find a poll where you can let me know what version of Reaktor you’re using. So let me know if you’re up to date or living in the past! 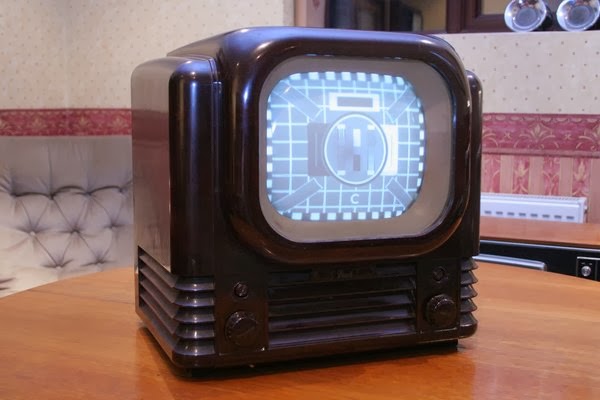 Update: according to the poll 23% of you are still using 5.8. Thanks for responding!

Spending some time with Lemur since its launch, one of the neatest features is the ability to script 14 bit MIDI, to give higher resolution control over various parameters. This is essential in instruments like Loupe and Mirage, where regular 7 bit MIDI just doesn’t give the fineness I want to set loop points. It’s too steppy and jumpy.

I’m working right now on creating Lemur templates for my ensembles, but I’d also like to do version for Konkreet Performer and TouchOSC. This would involve running a Pure Data patch and rerouting PD’s output, which is an extra step, but it would enable fine grained control within a host. As you may have noticed, Reaktor’s OSC capabilities are missing in the plugin versions (for the love of God, why?!)

Anyhow, vote in the poll above if this extended capability for Konkreet, TouchOSC and my instruments interests you.

Update: I’ve hit a few performance issues with Pure Data so I’m going to do the OSC translator as a custom Reaktor patch. Here’s what you do: run Reaktor standalone alongside your host with the translator patch, and redirect its MIDI output to your host. This is easy on Mac because programs can share a core audio interface, but a bit sticky on Windows where ASIO access is exclusive. One solution could be to redirect Reaktor’s output to a different sound interface, or set it to use the DirectX driver. I’m open to suggestions from Windows users.

So, how about it – Reaktor as a translator?

Update 2: things are coming together… 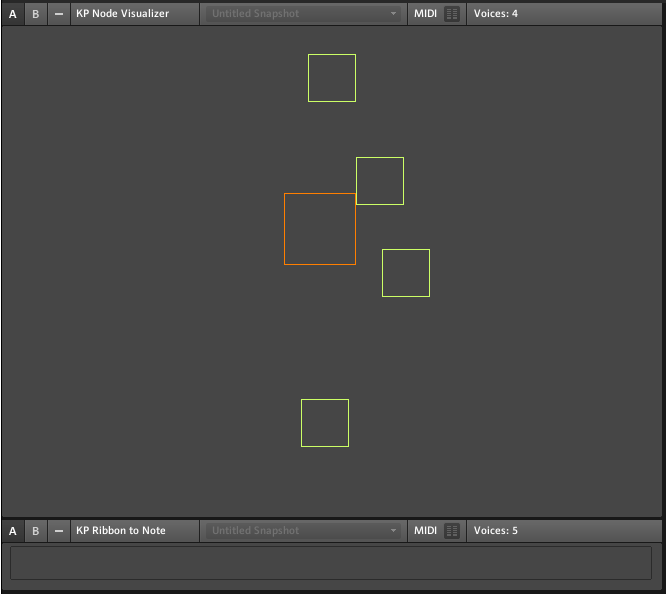