In this video, Brent Kallmer continues his series on digging into Reaktor factory library instruments, this time with the L3 slicer and sequencer.

Reaktor 5 factory ensembles like L3 have been around since 2005 and are still, I think, under-explored and under-utilized. A sign of how forward-looking these instruments were is that they still look and sound fresh 8 years later and remain ripe for exploitation.

While loop slicing is nothing new, L3 remains a gem on the basis of the results it produces and the elegance and simplicity with which it produces them. Of course, this is not to say that L3 didn’t scare me off for longer than I care to admit.

Let Brent be your guide into the jungle of L3. More here

This week at BluewaterVST, Brent Kallmer takes us on a tour of Reaktor FX in Maschine. I really love Maschine for its freeform session view style workflow. I think it’s the only sequencer / host that gets this right aside from Ableton.

Enjoy Brent’s tutorial and check out the rest of his site here. 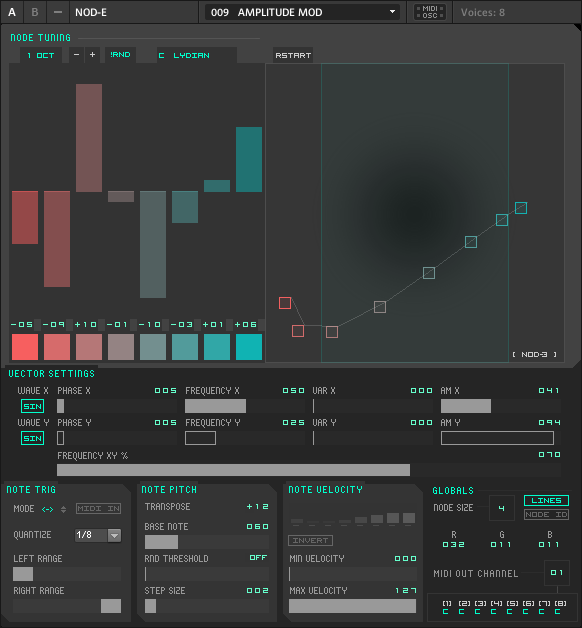 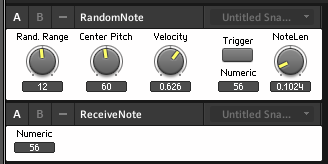 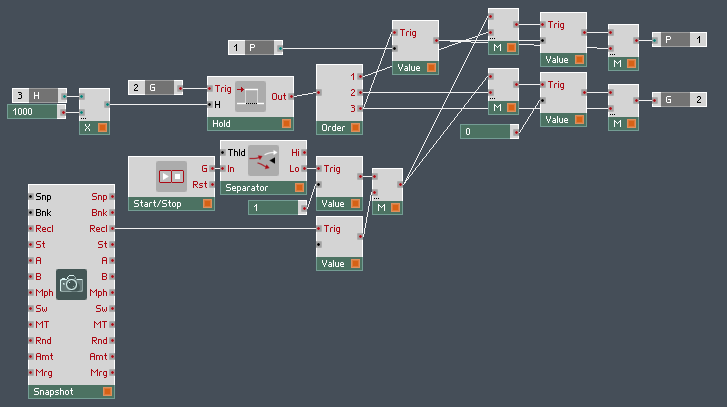