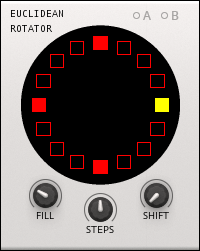 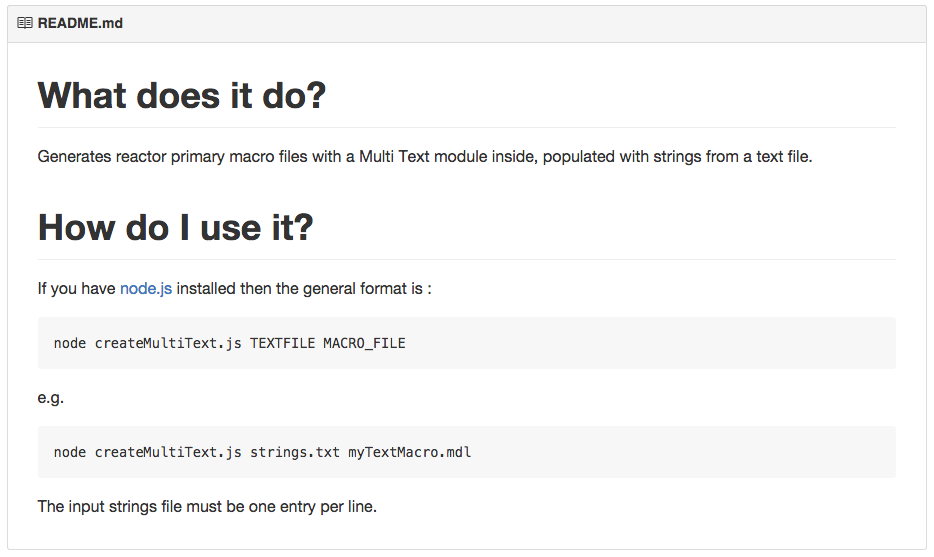 Here is a ridiculously cool Euclidean sequencer for Reaktor. It features 16 individual channels each with their own settings and an adjustable lowest note for MIDI output. 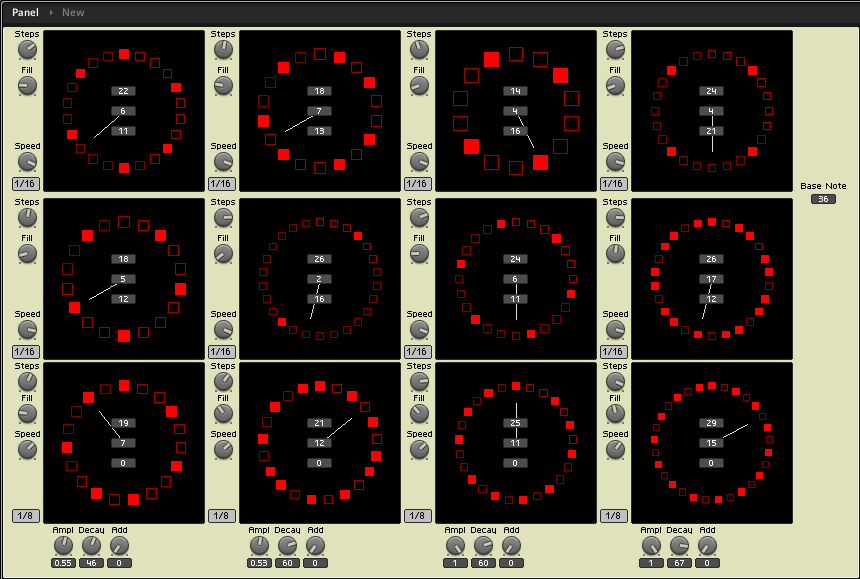 The sequencer makes no sound itself but you can direct its MIDI output to anything. Here’s a video showing the sequencer in use triggering Microtonic:

Sequencer download and more information here. I stumbled across the author’s site while searching for some tips on how to use the Reaktor event bus, one of the components of the partials framework, about which the author – the mysterious “marv” – has written an article here.

For more on Euclidean rhythms and sequencing in general, check out this superb and inspiring article on the topic at Create Digital Music.

Update: Marv / Normalised has kindly posted an updated version of the sequencer below in the comments. There’s just one sequencer in the newer instrument but it should be a breeze to copy and paste it.